About US | Shop at Store4G

Unlike China, the 700MHz is cut and used by multiple telecoms in other countries. In China, it is exclusively owned by China Broadcast Network (CBN). Its upstream frequency band is 703MHz~743MHz, and its downstream frequency band is 758MHz~798MHz. Both the upstream and downstream bandwidths are 40MHz, a total of 80MHz. It has the widest coverage in the 700MHz low frequency band in the world. The CBN’s 700MHz band 2×30/40MHz technology was included in the 5G international standard, becoming the world’s first 5G low-band (Sub -1GHz) large bandwidth 5G international standard, numbered TR38.888. 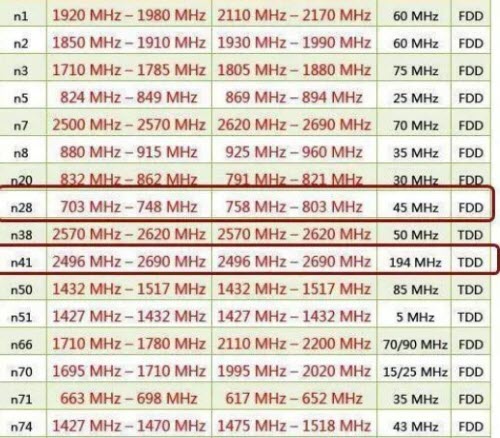 700MHz was previously used for Digital Terrestrial TV services. Lower frequencies like this are ideal for delivering wide geographic coverage as they travel further and penetrate better into buildings (complemented by 800MHz and 900MHz). With the advancement of technology, terrestrial digital TV technology is gradually replacing the traditional analog TV technology, and some frequency bands occupied by the original analog TV can be released. At present, most countries have completed or are in the process of performing terrestrial TV ‘analog-to-digital conversion’ in the 700MHz band, and use the released spectrum for mobile communication systems with higher spectrum utilization.

This is the question that users concerned most. As everyone knows, the propagation characteristics of electromagnetic wave is the higher the frequency the shorter the wavelength, the closer to linear propagation. That is, the diffraction ability will become weaker, and the attenuation in the propagation medium increases. Compared with other higher frequencies, the core advantages of 700MHz low frequency lies in low frequency, long wavelength (wide coverage), low propagation loss, strong penetration ability, suitable for large-scale continuous network coverage. 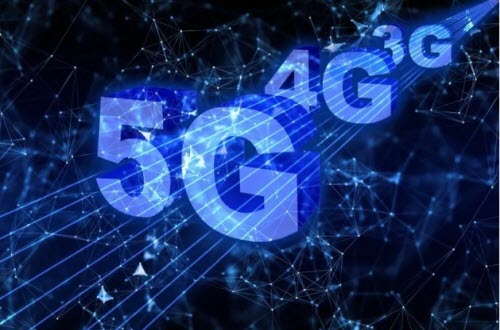 Another advantage of the 700MHz band is that its construction and operating costs are relatively lower, which is necessary for 5G wide coverage. It is understood that the coverage radius of the low frequency band (less than 1GHz) is about 3~4 times that of the middle frequency band (2.5GHz to 6GHz). For the same area, the solution of low frequency band networking can save about 80% of the number of 5G base stations. Take CBN as an example, it only needs 400,000 base stations to establish a national 5G network using the 700MHz, while the other three major operators require 6 million base stations if use other frequency bands. The construction cost difference is huge.

However, everything has two sides, and the low frequency band also has its own weakness. Because it is relatively difficult to implement and is not practical, it currently cannot support Massive MIMO (large-scale antennas), which is mainly manifested by insufficient bandwidth. It is easy for mutual interference between networked devices and cannot let a large number of devices connected.

Therefore, at present, the 700MHz 5G network construction is mainly used in remote mountain areas, rural areas, urban-rural junctions, and urban areas with low population density. This frequency band will be an important weapon for accelerating 5G full coverage in the future.

There are many 5G devices, but there are not many 5G terminals that support the 700MHz 5G band. Among the 5G mobile phones, ZTE Axon 11 SE 5G perfectly supports 700Mhz, and focuses on the optimization of 5G antenna design. Among the 5G CPEs, Huawei’s latest CPE, Huawei 5G CPE Pro 2.0 also supports the 700Mhz N28 band.

As the two most cutting-edge connection technologies in today’s communication field, 5G and Wi-Fi 6, have been widely used in many terminal devices. Huawei 5G

Compared with mobile networks in the 4G era, 5G has several times the advantages of high bandwidth and low latency. Take 5G smartphones for example,

From the 5G network formally enters the consumer’s vision, the topic of 5G terminals has become the focus of the industry for a while. 5G

No spam, notifications only about new gadgets & updates.